This is a place of tranquility and peace. Surrounded by nature, animals come very close to the house. Rabits burrows are located near the house as they feed on the succulents in the garden. Needless to say we accept this, as they do not have any supermarket around the corner. A young fox was seen having a drink at our watering place. He also looks out for mice in the bushes around the house and of course for rabbits…

A small Scops Owl often sits in the huge pine tree in front of the house und calls for his or her mate. They breed inside a hole in the stone wall of the house. One of the most impressive sounds is the song of the Eagle Owl.  A couple is breeding in the cliffs below our place. Sometimes their calls echo through the valley in the dusk and they also can be seen sitting opposite of the house sometimes. Golden Eagles, Bonelli’s Eagle and Griffon Vultures circle above the land while Bee-eaters, falcons as well as other very rare birds like the Black-eared Wheatear, Melodious Warblers and Crested Larks live and breed here.. 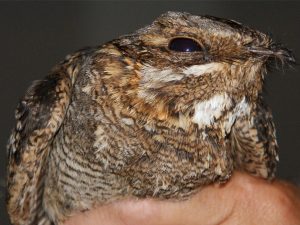 Sometimes at night, the Little Owl and from time to time the Nightjar are resting in the middle of the dirt road and are in risk to be run over. Their voices are the soft background noise of the night. The Crested Tits are dancing all over the twigs of the pines. They breed in the pine branches near the house.

Some gaps and holes in the exterior wall of the house, originally formed by the green woodpecker, are homes for the Little Dormice. They sleep for seven months and are only active during the summertime.
The Hoopoe breeds in the carob-, almond- or olive-trees. Stonechats, Golden oriole, Short-toed tree creeper, as well as Long-tail tits search the old trees as a habitat. The enthusiastic bird-watcher will get to see a lot.
Lizards live around the house and they are not too shy. They hunt for insects and are welcome. So are the harmless geckos that love the lamps at the outer wall. Moths, spiders and other insects are their prey. Good to observe at night. 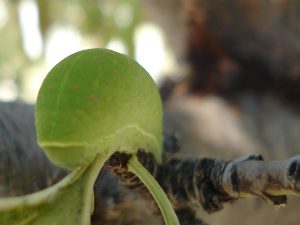 Butterflies are active in spring and summer. Some very rare ones can be found around the finca. They suck the juice of the strawberry tree and their caterpillars feed on his leaves.
Wild-, bumble- and honey-bees are circling the flowers, and so does the Hummingbird hawk-moth. The air smells like thousand different fragrances, of ethereal oils of rosemary, thyme. A range of different herbs grow in the machia, that blossom especially in springtime: rosemary, thyme, centaury, wild asparagus, heather, matrix-bushes, fennel, calendula, rockrose, viper’s bugloss, common rue, iris, some orchids and everywhere the hardy esparto grass, that is used to make carpets and baskets. By the way: Best time for herbal excursions is April to June.
The loud songs of the cicadas and also the field crickets belong to the acoustic background of the summer as well. Ground beetles are staggering across the terrace and dragonflies look out for the watering place of the birds near the house. All insects form the very important part of the food chain that finally makes us survive as well! 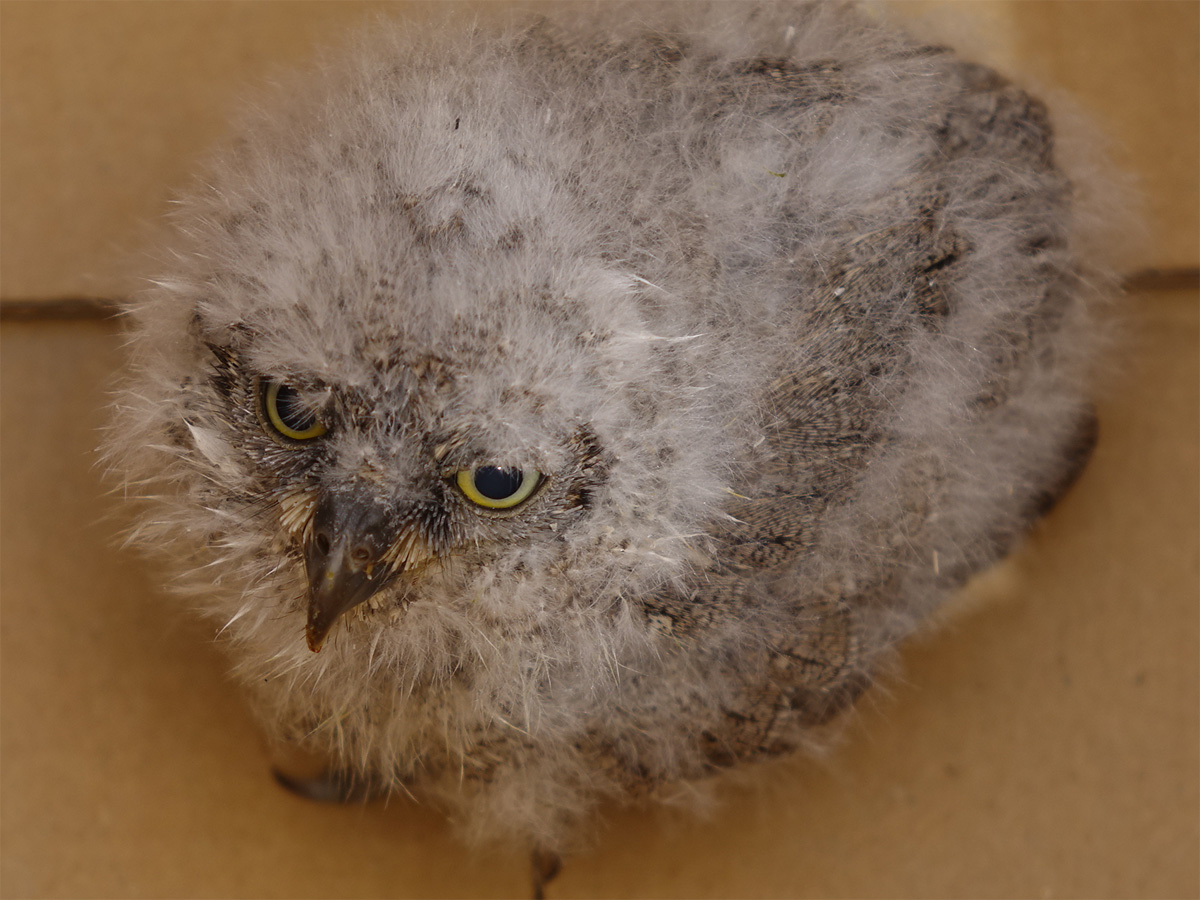 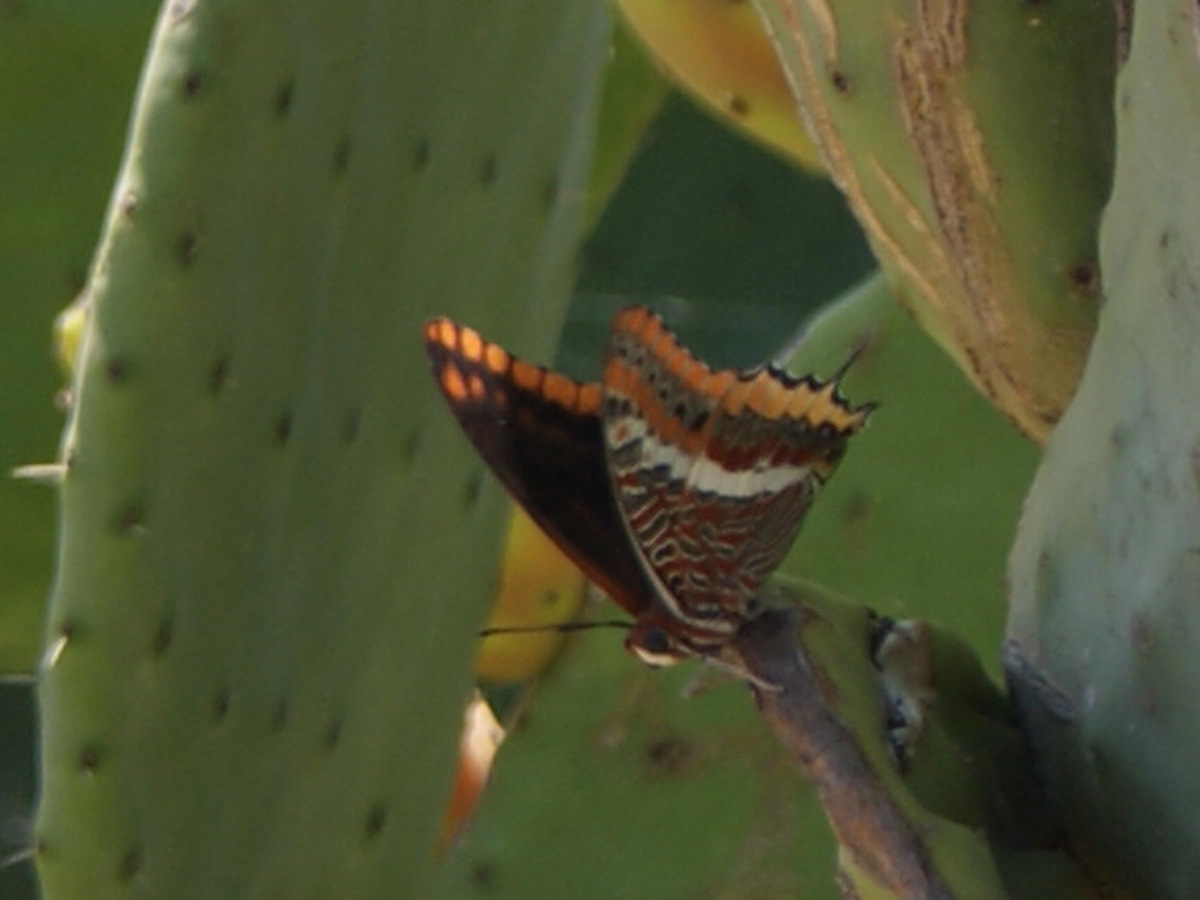 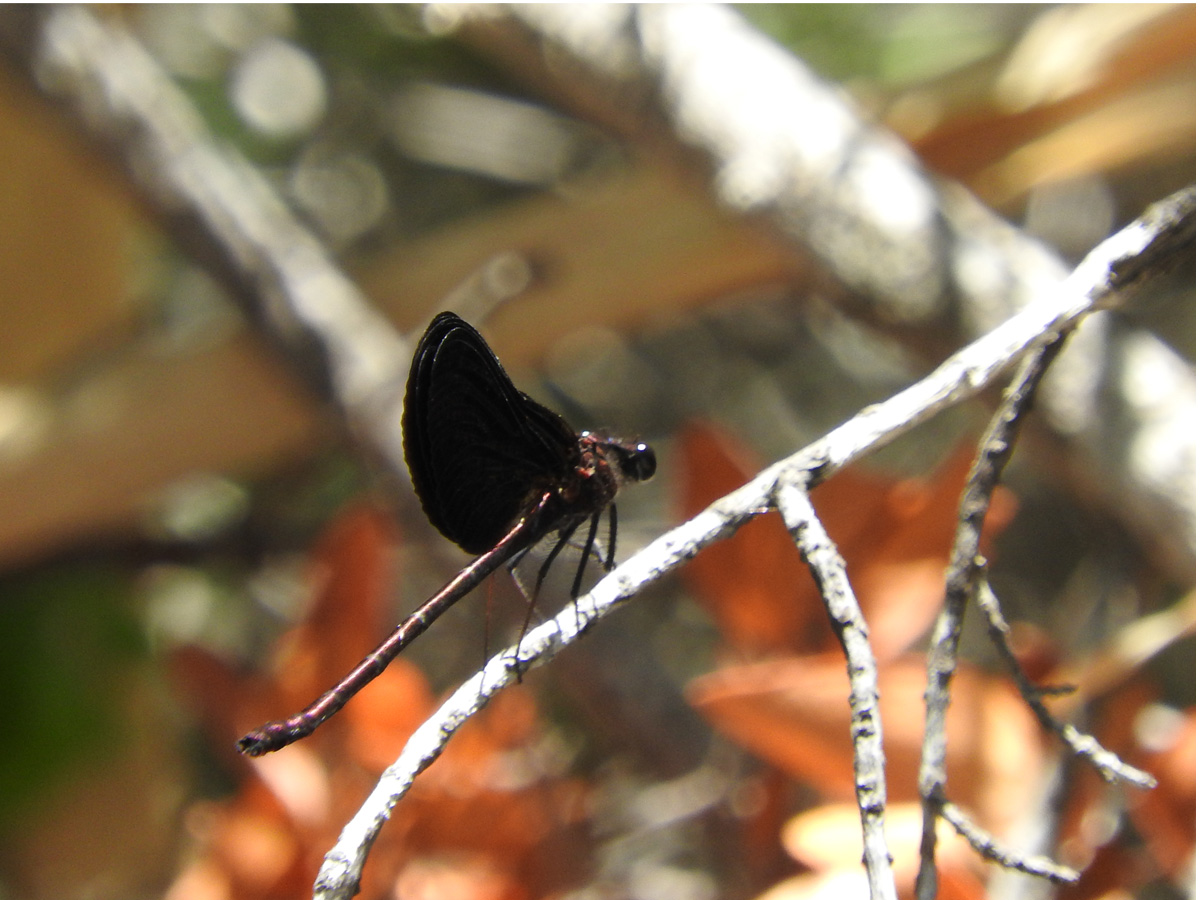 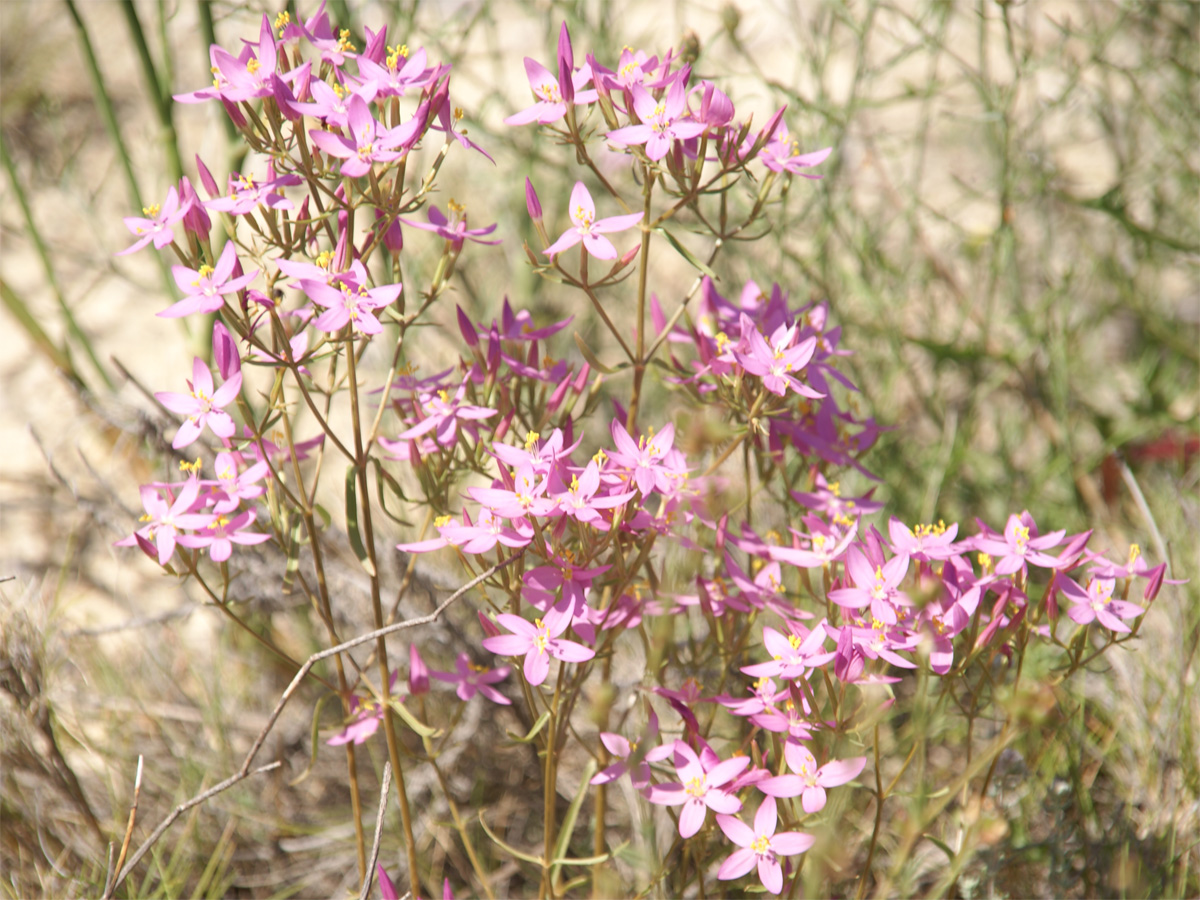 We use cookies on our website to give you the most relevant experience by remembering your preferences on language selection and replay of videos. By clicking “Accept All”, you consent to the use of ALL the cookies (we use only necessary cookies). Visiting the "Cookie Settings" you see further principly possible categories but no other than necessary cookies are used by this website.
Cookie SettingsAccept All
Manage consent

This website uses cookies to improve your experience while you navigate through the website. Out of these, the cookies that are categorized as necessary are stored on your browser as they are essential for the working of basic functionalities of the website. We also use third-party cookies that help us analyze and understand how you use this website. These cookies will be stored in your browser only with your consent. You also have the option to opt-out of these cookies. But opting out of some of these cookies may affect your browsing experience.
Necessary immer aktiv
Necessary cookies are absolutely essential for the website to function properly. These cookies ensure basic functionalities and security features of the website, anonymously.
Functional
Functional cookies help to perform certain functionalities like sharing the content of the website on social media platforms, collect feedbacks, and other third-party features.
Performance
Performance cookies are used to understand and analyze the key performance indexes of the website which helps in delivering a better user experience for the visitors.
Analytics
Analytical cookies are used to understand how visitors interact with the website. These cookies help provide information on metrics the number of visitors, bounce rate, traffic source, etc.
Advertisement
Advertisement cookies are used to provide visitors with relevant ads and marketing campaigns. These cookies track visitors across websites and collect information to provide customized ads.
Others
Other uncategorized cookies are those that are being analyzed and have not been classified into a category as yet.
SPEICHERN & AKZEPTIEREN